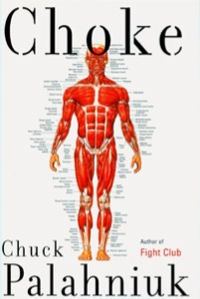 END_OF_DOCUMENT_TOKEN_TO_BE_REPLACED
1
1,001 Books to Read Before You Die, Comedy, Fiction, Satire